Get fresh music recommendations delivered to your inbox every Friday.
We've updated our Terms of Use. You can review the changes here.

The Frost Is All Over 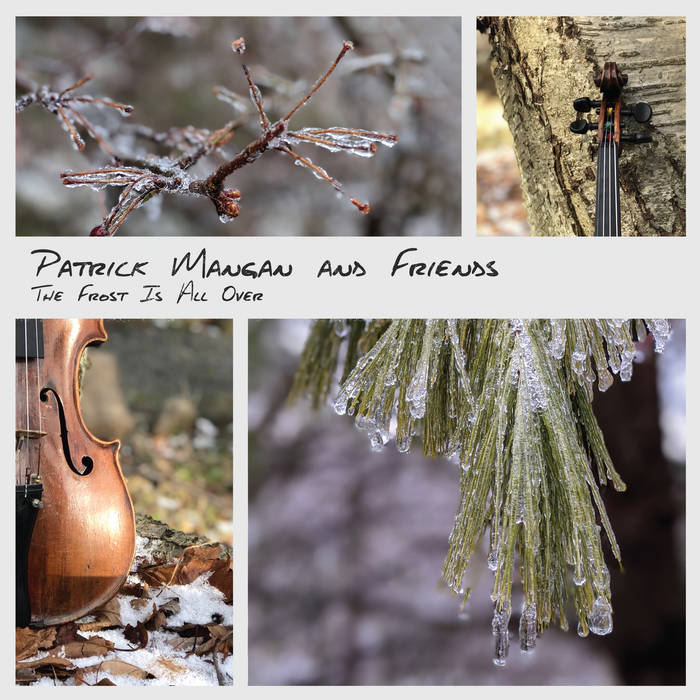 Thunder on the Plains

A wintery mix of tunes and songs recorded in November, 2020, entirely remotely with guest artists from around the world.

Brooklyn-based fiddler Patrick Mangan is a two-time All-Ireland fiddle champion. He made his Broadway debut at age 16 with “Riverdance on Broadway” and has since performed with the Grammy award winning Irish dance production and other luminaries of Celtic music in over 30 countries on every continent.

Bandcamp Daily  your guide to the world of Bandcamp